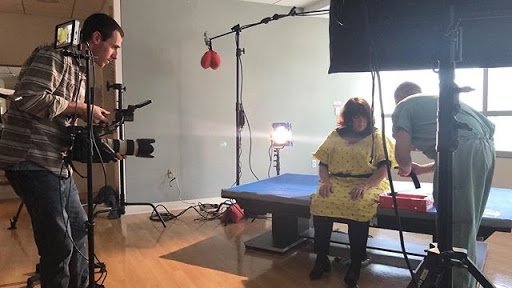 When you’re the first hospital in the world to deploy groundbreaking stroke treatment, you need a video that’s just as extraordinary.

Our client, Cooper University Health Care, is the first health system in the world to deploy a new virtual reality-based treatment for stroke, from Penumbra Inc. Patients, guided by trained staff, enter a virtual world where they perform exercises disguised as games that help improve movement and increase range of motion. They knew the launch of this technology was something truly unique, and they decided we were the best firm to help tell that story.

After watching several people demo the system, and trying it ourselves, we immediately recognized the sense of wonder that it instilled in users. We wanted to capture that wonder and almost dreamlike state in the launch video, so we let that feeling dictate our shooting and lighting choices. 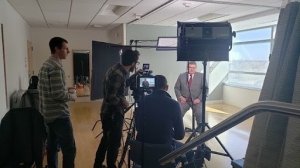 Because this project was so unique, we knew we wanted it to have a visual style all of its own.

We used a technique called backlighting to give a glowing edge of light around our subjects. This gave a hi-tech and almost sci-fi feel to the visuals, which complemented the ground breaking technology being discussed.

To capture the dreamlike state that we observed in individuals who used the device, we slowed the action down just a bit, shooting at a slower frame rate. Finally, we softened the color and contrast of the image to create a more comforting and approachable feel to ensure that the visuals also conveyed the human story that we’re known for. 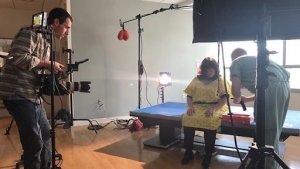 In the end, we were able to create a video for our client that was as unique as the technology that it helped to launch. Since release, the video has garnered thousands of views while introducing patients to this amazing new form of stroke treatment. 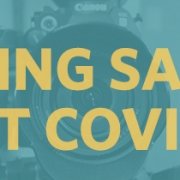 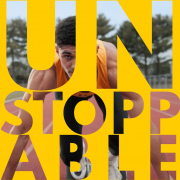 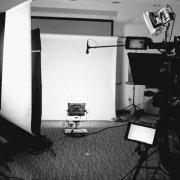 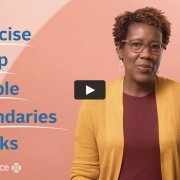 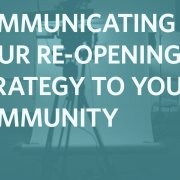 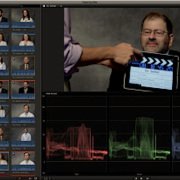 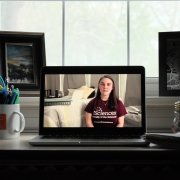 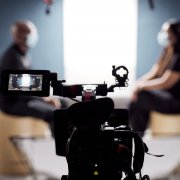 Behind the Scenes: Stories in Care Season 2
0 replies