Clay Hereth manages to be a multi-talented Director of Photography while remaining cool, calm, and collected at all times on set. 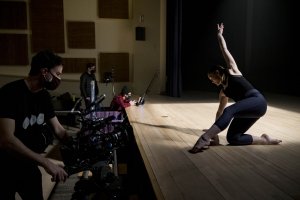 A Connecticut native, Clay moved to Philadelphia in 2007 to pursue a film and video degree from Drexel University after a fascination with cameras and video production in his youth.

After making his way through film school, he found himself applying his talents on set for documentary, corporate and commercial projects in a variety of roles. He’s worked across just about every department that has an influence on camera work, including lighting, grip and electric, and aerial drone footage (long before it was prolific).

Narrative Media’s founder, Andrew Poag first met Clay over 10 years ago when he was a technician at a local rental house in Philadelphia. During visits to pick up gear, the two would talk regularly about new cameras and other fun toys that were coming onto the market at the time. When Clay decided to go freelance, it was an obvious fit.

“When I met Clay, we clicked pretty quickly,” Andrew said. “At the time, Narrative Media was just getting started and we needed help upping our game in the camera department so it made sense to bring in some specialized help. Once we got on set together I realized that not only could Clay help us get to that next level in our camera work, but that he was able to stay calm, composed and focused on set, which fits right in with our culture.” 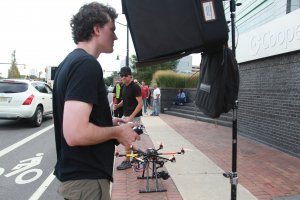 Clay on his first shoot with Narrative Media in 2013, filming aerial footage for the opening of MD Anderson Cancer Center at Cooper.

Clay’s first project with Narrative Media was an aerial drone shoot in 2013. Narrative Media continued to collaborate on a variety of projects including physician profile videos, mini-documentary projects, brand videos, and more. When Narrative Media got their first opportunity to produce a high-end broadcast commercial for Rowan University, they brought on Clay to handle the Director of Photography responsibilities.

When asked about his process, Clay explained the energy he brings to the set. He feels the reason that he’s the first phone call for many of his clients (although he humbly states they know plenty of other people who are as skilled as he) is because he is able to work well under pressure.

“In filmmaking, the people you choose to work with are the people you want to solve problems with. There’s a plan, but sometimes you have to improvise. People that can think on their feet and have cool heads make their way on set more.”

That wasn’t always the way it was, though. Clay described the progression of filmmaking over the years, with one major change being the fact that the industry used to be dominated by people who were loud and yelled a lot (i.e. Michael Bay, James Cameron, Stanley Kubrick) and has experienced a seismic shift toward the more calm and collected personalities, the kind who have open ears – something to which Clay himself aspires.

“We’re on a film set, not the operating table, we should have fun while we’re doing it,” Clay remarks. Elaborating on what he likes about working with Andrew and Narrative Media, he says “When you get knocked off schedule and you’re way behind, and it’s cloudy and things are harder, you have to come up with creative solutions, and Andrew’s very good at adapting on the fly.” Clay likens this resourceful nature to his own professional growth, saying he’s become better at his job because he has learned when to pull in different people or draw from additional resources.

Potentially another nod to the way filmmaking has changed, or maybe just another example of his down-to-earth nature, Clay says for the past ten years he has had the feeling that he didn’t really know what he was doing until three months ago. Andrew respectfully disagrees, but Clay says he’s always learning new things, and hopes that remains the case for the far-reaching future.

Some of Clay’s notable credits include:

Outside of his career in filmmaking, Clay is an avid traveler and outdoorsman who films and photographs his adventures (fun fact: he hiked the entire Appalachian Trail in 2011!) and recently became a father.

Click Here to See Clay’s Work on the Rowan: Be Unstoppable campaign 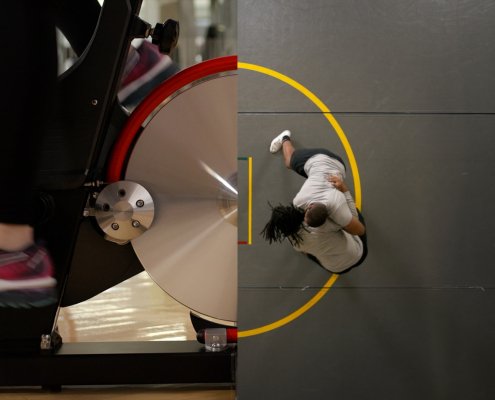 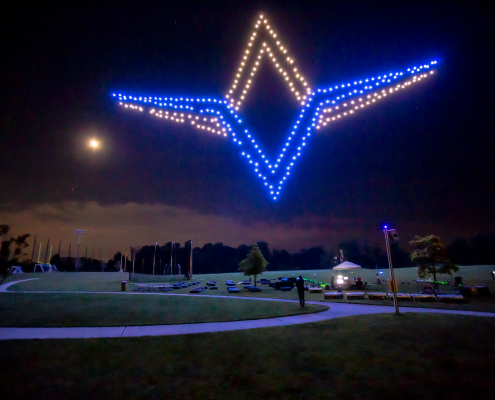 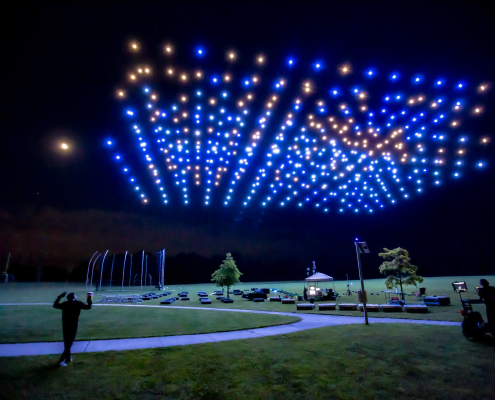 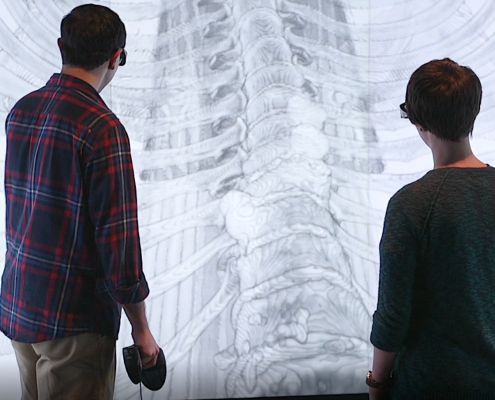 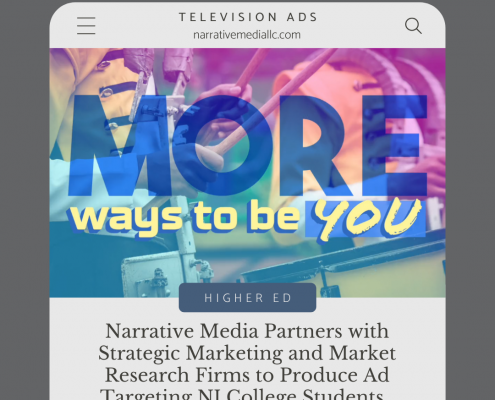 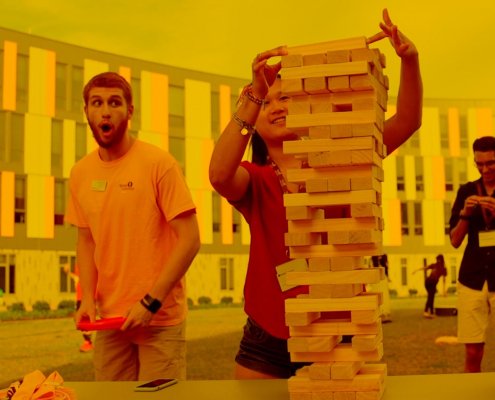