Parent Category for all blog posts 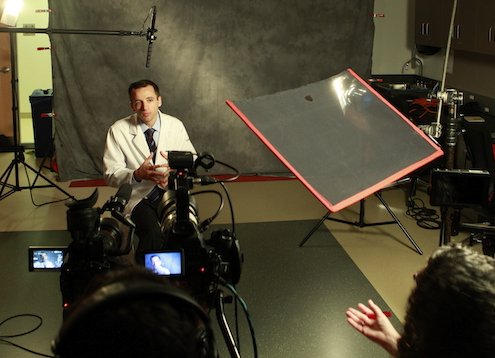 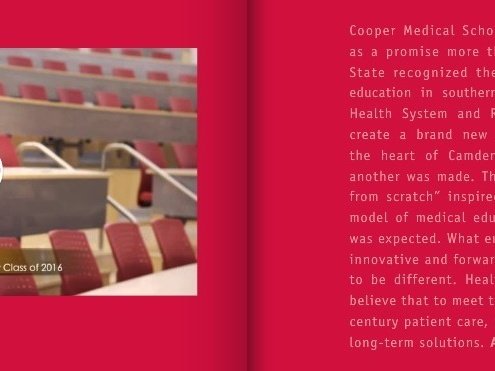 The folks at Cooper Medical School at Rowan University were thrilled with the brand film that we produced for their ongoing development campaign, The Promise. So much so that they asked us to recut stand alone versions of several of the interviews so that they could feature them in the campaign's interactive brochure.